In October 2017, Costa Rica was hit by the tropical storm Nate: floods, landslides, isolated communities, people affected in shelters, were the consequences of the effects of the tropical storm. The government announced the state of emergency to deal with the damage and the victims.

Gualapack Costa Rica collaborated with a donation to help those affected; the financial entity where the money was deposited doubled the donation. 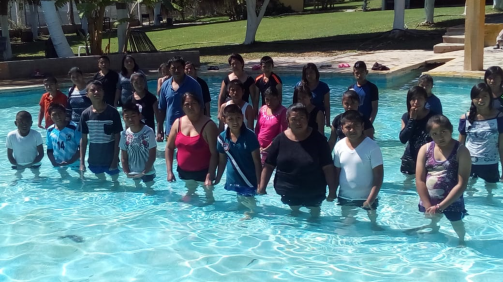 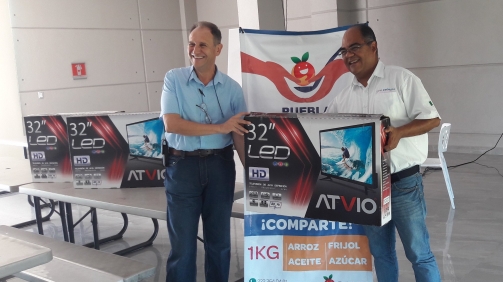 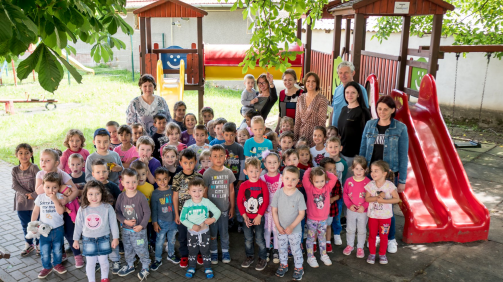